I’m getting a bit out of sync with what I’ve done, but I wanted this to be a stand-alone entry…I’ll get back to the last few days tomorrow (hopefully!).

Today I finally caved in and went to Hobbiton. Why ‘cave in’? Well, I’m not a massive Lord of the Rings fan – I’ve only seen the first movie and my standard line when asked about it is ‘well that’s 3 hours of my life that I’m never getting back’. But, I’ve been to New Zealand on 3 separate occasions now, and as a lot of people do come here for LOTR, I thought I should see what the fuss is about.

Hobbiton is one of the major film sets for LOTR and The Hobbit, and was built on a working farm near Matamata, about an hour north of Rotorua (where I’m currently staying).

The set and the surrounding landscape is beautiful, and it’s cool to see all the hobbit holes. I might even go and watch the other movies now! 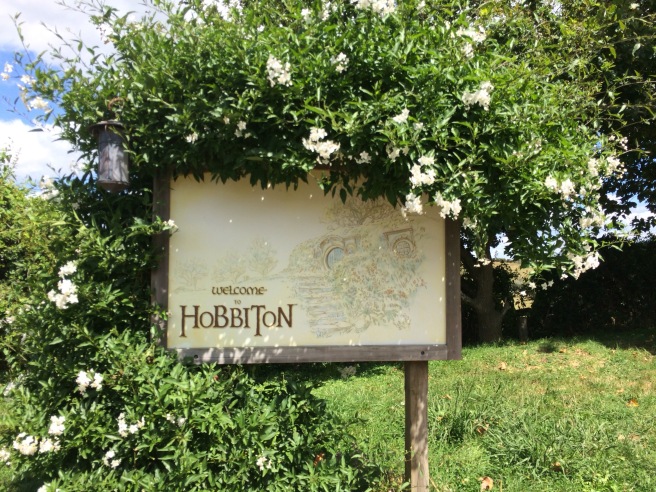 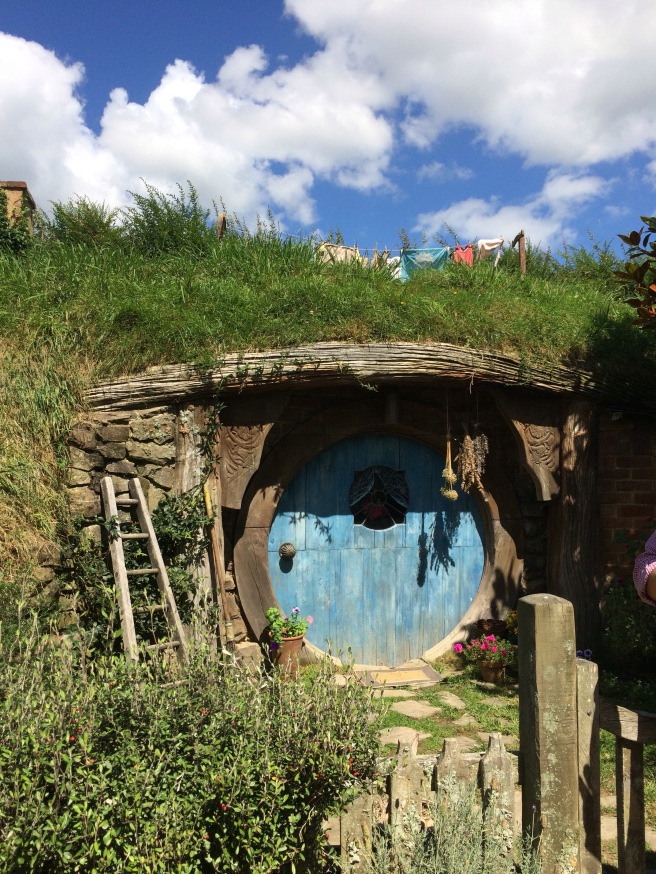 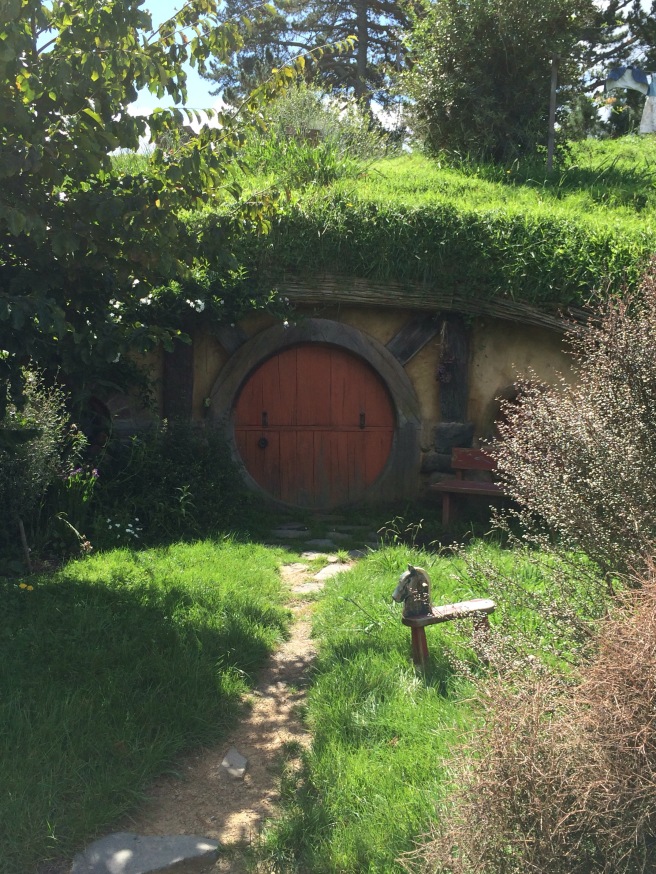 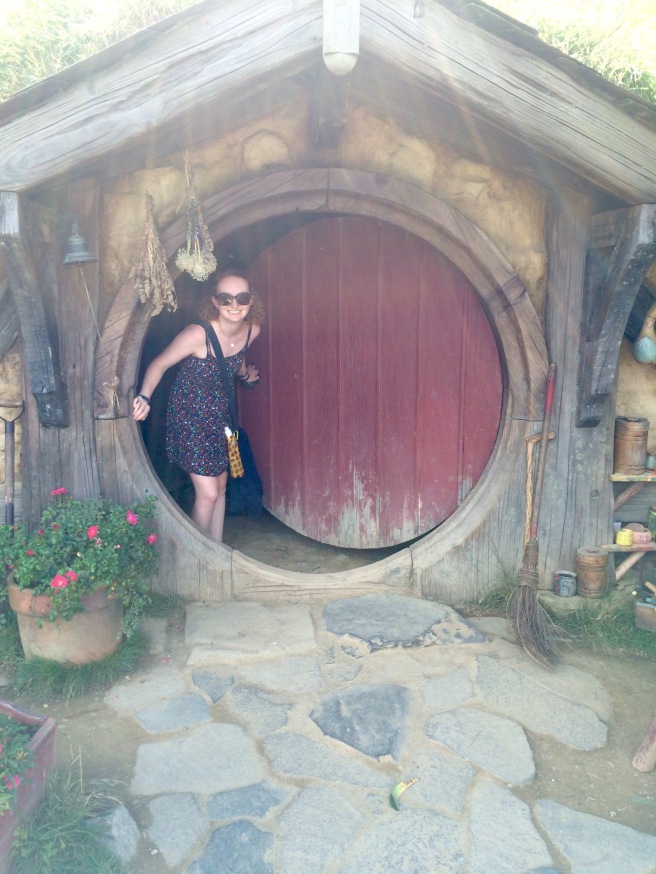 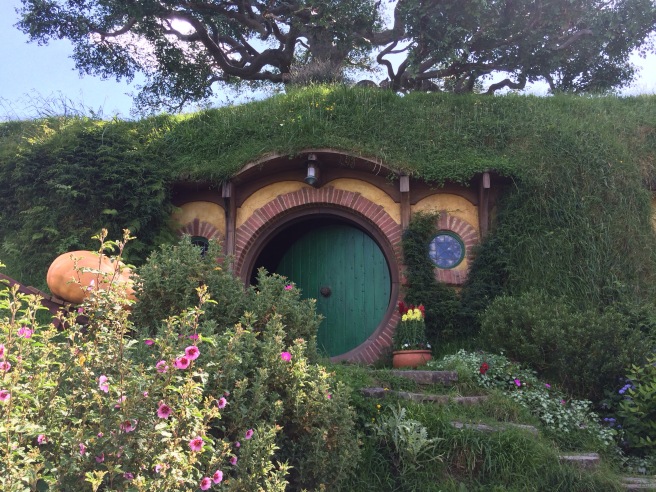 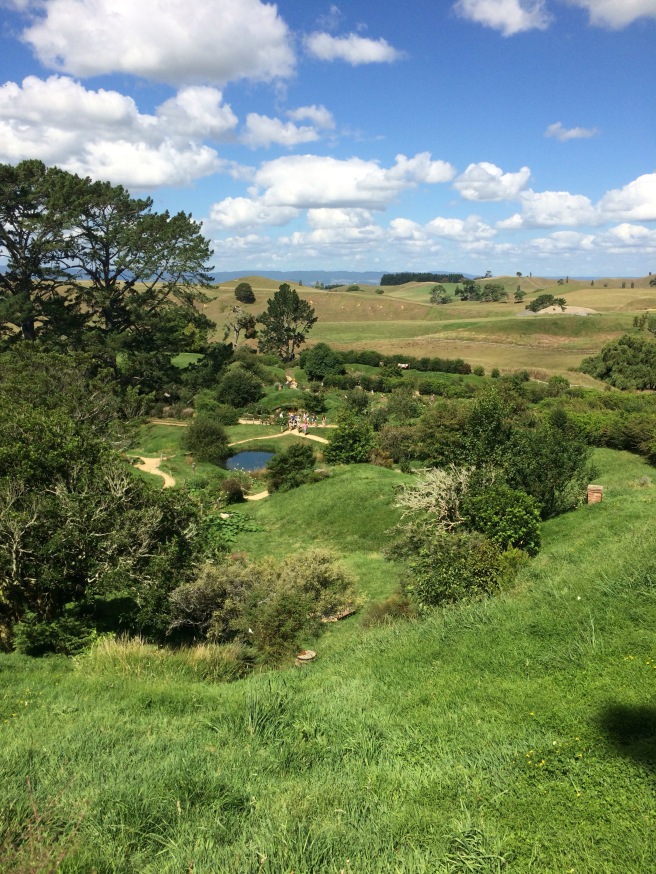 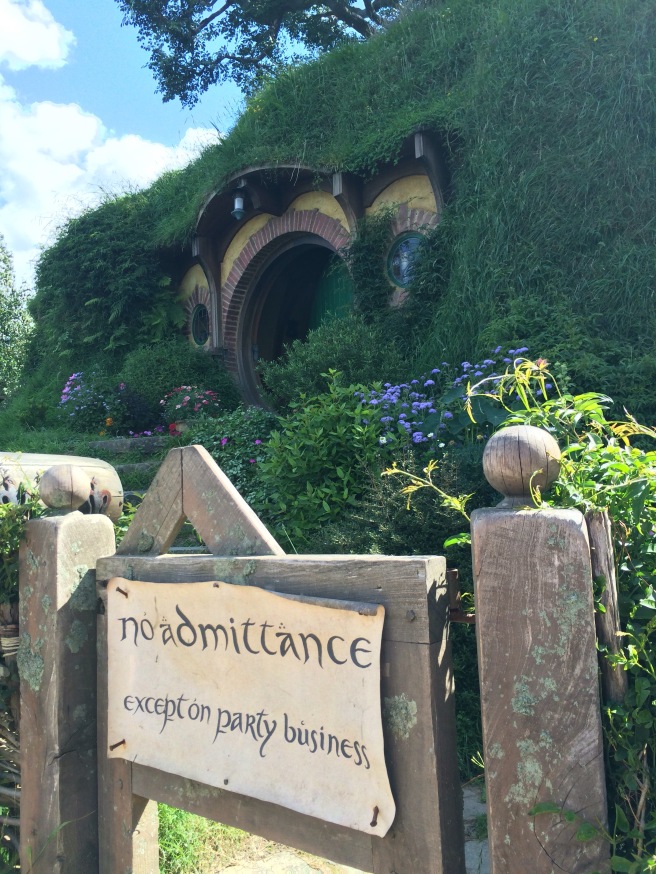 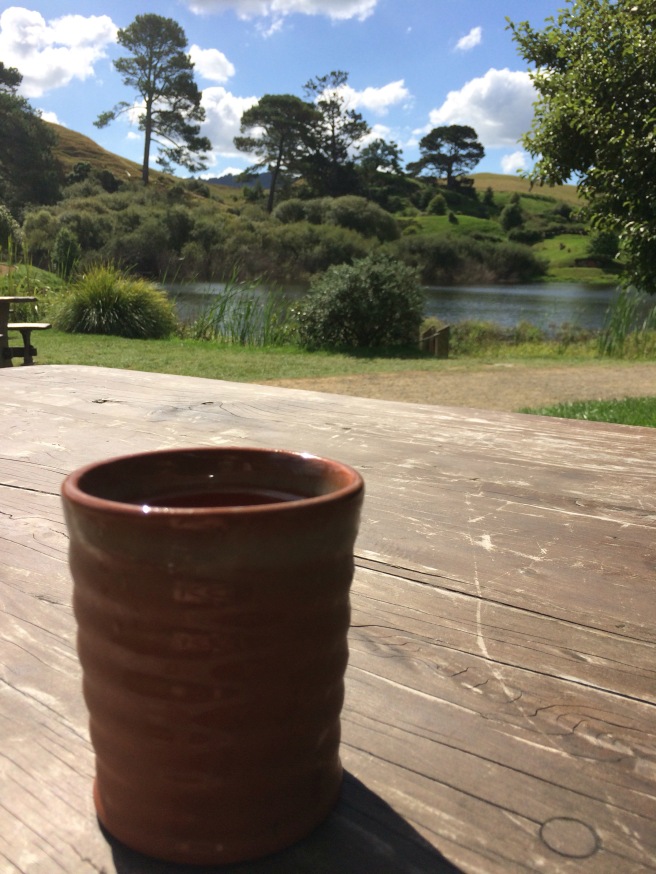 Overall I’m glad I went. Even if you aren’t a LOTR/Hobbit fan it’s still a cool thing to see. It really makes me want to go and do the Harry Potter tour outside of London when I get back though! Anyone want to come with me?