It’s been 2 years since my big adventure, and although I’ve had some great trips since then, I’ve been pretty lax at writing about them. So, I thought it was about time I fired this thing up again.

Not a long adventure this time though (sadly), but I’ve had a few shorter adventures in the meantime which I might catch up in blog posts if I get round to it.

So, where am I? Right now I am in a cottage on the coast in Keiss, just outside Wick in Highland, Scotland. A 650+ mile drive from Cardiff. Just spent a week here with my parents, brother and sister in law, and their doggies.

One of our party (not me) picked the cottage we’re staying in on the basis that it had a pool table. It’s actually in a lovely location, overlooking Keiss Beach, about 10 minutes north of Wick, and 15 minutes from John O’Groats.

We have been so fortunate with the weather this week. I do remember saying when we were trying to arrange a time to come that we might as well come in May as the weather can be alright, but even if it isn’t, you’re kinda not expecting it like you might in July or August so we can’t be disappointed.

I started out on Friday last week from Cardiff, not quite as early as I’d hoped as I’d had to go into the office. But nevertheless, an ok journey from Cardiff to my folks’ in east Lancashire. An early start on Saturday morning (pre 7am at the petrol station as my car drinks fuel), and we were on our way north. First stop 3 hours later just outside of Glasgow, and then onwards beyond the motorways and onto the A roads. We stopped for lunch in Aviemore, in the Cairngorms before carrying on past Inverness and on the A9 coast road up to Wick and beyond. A long old drive from Cardiff (why didn’t I fly?!) but to a beautiful location.

Aside from some inclement weather on Sunday (where I spent the day recovering from my near 700 mile drive), we were blessed with beautiful weather. On Monday we went to John O’Groats, the Castle of Mey (the Queen Mother’s residence) and Dunnet Head, the most northerly part of mainland Great Britain).

On Tuesday we all took a day trip to Orkney. Mum, dad and I took an organised coach trip around the mainland, whilst the bro and sis in law and the dogs drove themselves around. We went to Kirkwall, the main town in Orkney, and also went to Skara Brae, a Neolithic settlement roughly 5000 years old, and also the Ring of Brodgar (which sounds like of something out of LOTR), and the Italian Chapel. 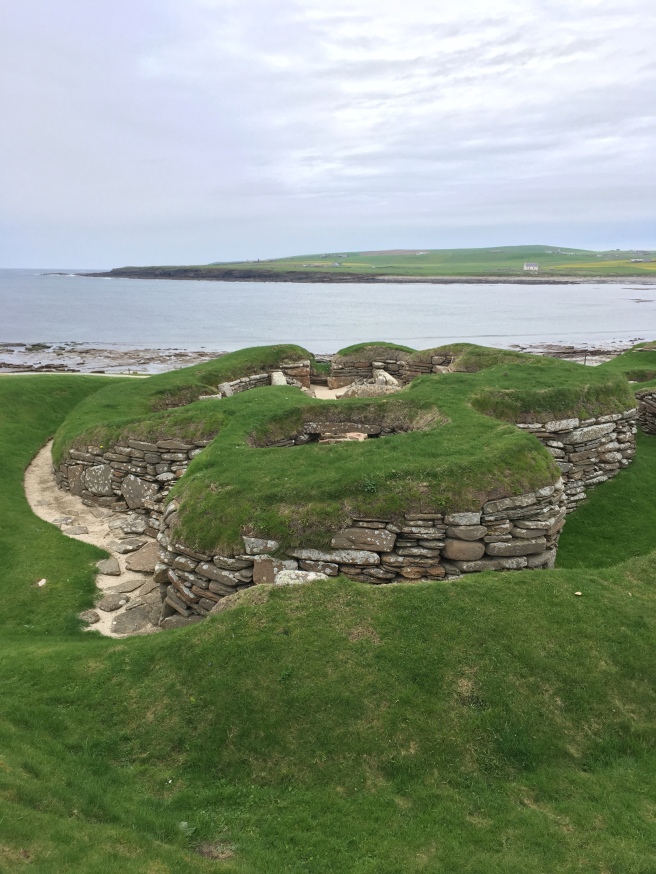 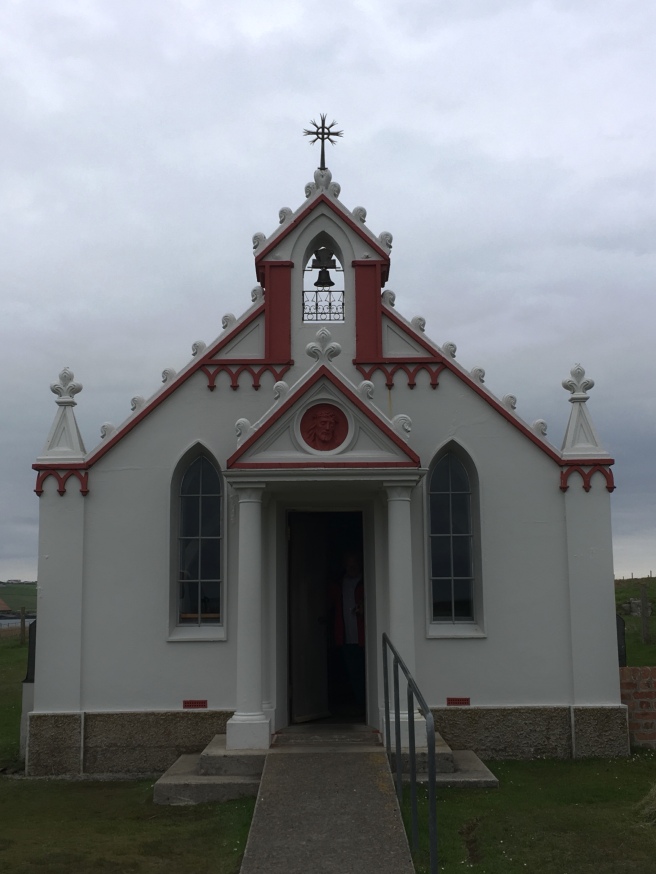 It was a good trip showing us the highlights for Orkney (http://www.jogferry.co.uk/getdoc/cc44c9ff-c84b-444c-972f-bbbb9a2ff7ec/Maxi.aspx), though we could have done with slightly longer in Skara Brae.

We had a quiet day on Wednesday, just popping into Wick to have a look around. Quite a dour town, though the harbour area looks like it is being regenerated. I don’t think I could live up here, it’s a long way from a major conurbation, whilst I don’t suppose it gets very cold, it does get extremely windy, and that would get old pretty quickly I think.

On Thursday we drove along the north coast (part of the North Coast 500) to Durness, and then came back via the inland route through Lairg. Lots of stunningly beautiful scenery: 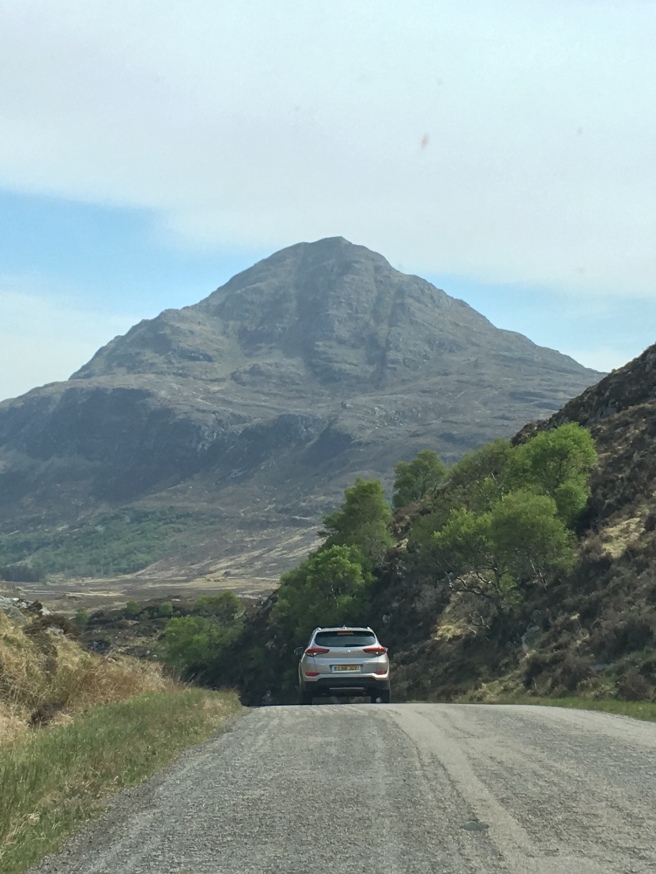 We were so lucky with the weather. It’s so beautiful up here. Honestly I’d never need to leave the UK if you could guarantee this weather!

Friday (today) has been another quiet-ish day. I went for a run this morning (got to at least attempt some fitness!), and then this afternoon we went to Noss Head and Girnigoe Castle, a ruin on the coast across the bay from where we are staying. Some striking rock formations here, and long-term readers will recall my love of geography/geology stuff.

It’s been a lovely week, and we have been blessed with beautiful spring weather. I’d definitely recommend the long journey up here, though if you live below the midlands, you should fly to Inverness and hire a car! Gearing up for the long journey south tomorrow….less than 6 weeks until my next trip.

One thought on “Is this thing still on….?”